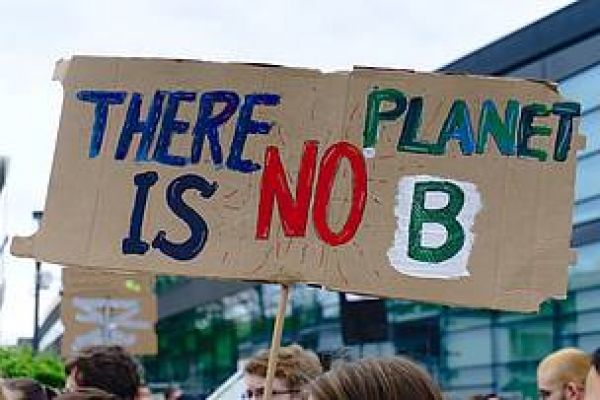 According to the agreement, countries should submit a second round of plans (or Nationally Determined Contributions - NDCs) in 2020 to the UN Framework Convention on Climate Change (UNFCCC).

In 2015, 184 countries submitted national climate plans. This first round of plans put the world on a path to warm by 3°C or more. Now, there is an urgency for these second round of plans to have enhanced ambition if we are to have a chance of keeping to the 1.5°C global temperature goal set out in the Paris Agreement - and what the science assessed by the IPCC is shown to be safer for people and nature compared with 2°C or more warming. So far, 107 countries have indicated they will submit enhanced plans in 2020. The Marshall Islands, Suriname, Norway and Moldova have so far submitted their second round plans, all enhancing their ambition. Japan is the first of the big emitting countries to submit its plan and it is unchanged from its first submission.

Responding to the news, Manuel Pulgar-Vidal, leader of WWF’s global climate and energy practice said: “It is deeply disappointing that Japan, as the world’s third largest economy and the world’s fifth largest emitter of greenhouse gases, could not find the political will to step up its climate actions in submitting its second national climate plan to the United Nations. Instead of setting the pace, they have lowered the bar.