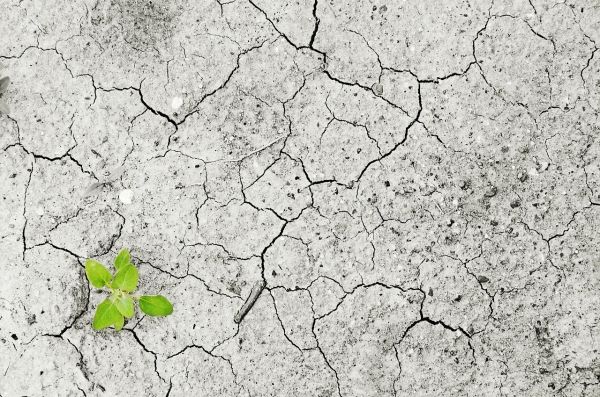 The risk for violent clashes increases after weather extremes such as droughts or floods hit people in vulnerable countries, an international team of scientists finds.

“Climate disasters can fuel some smoldering conflicts – this is a worrying insight since such disasters are on the rise,” says Jonathan Donges at the Potsdam Institute for Climate Impact Research, Germany, co-author of the paper now published in Global Environmental Change. “Ongoing greenhouse gas emissions from fossil fuels are, if unmitigated, destabilizing our climate. More frequent and more severe weather extremes are one of the effects. The new study adds important evidence and hence robustness to conflict analyses we’ve done in the past few years.”

“One third of all conflict onsets in vulnerable countries” is affected

The numbers are quite staggering. “We find that almost one third of all conflict onsets in vulnerable countries over the recent decade have been preceded by a climate-related disaster within 7 days,” says co-author Carl-Friedrich Schleussner from Climate Analytics in Berlin, Germany. “This does, however, not mean that disasters cause conflicts, but rather that disaster occurrence increases the risks of a conflict outbreak.” After all, conflict is human-made. The analysis of concrete cases of disaster-conflict co-occurences shows that most such cases are not mere coincidences, but likely linked by causal mechanisms – this is one of the key new findings.