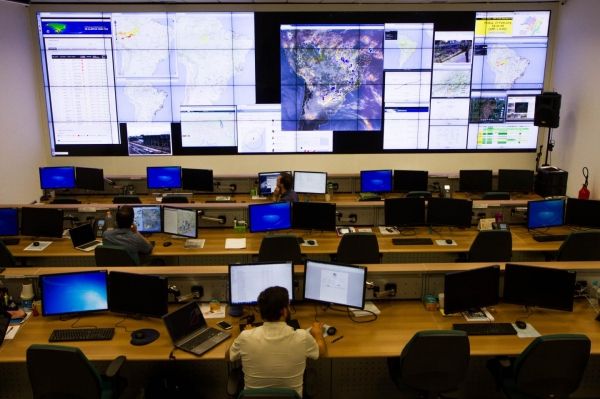 Extreme rainfall has become increasingly common in metropolitan São Paulo, Brazil. The capital of the state of São Paulo is the largest city in the southern hemisphere. The metropolitan area suffered from flooding due to heavy rain in February. Early in the month, no less than 114 millimeters (mm) fell in a single 24-hour period. This was the second highest 24-hour amount for the month since 1943, according to Brazil’s National Meteorological Institute (INMET).

According to a study by researchers at the Natural Disaster Surveillance and Early Warning Center (CEMADEN), an agency of the Brazilian Ministry of Science, Technology, Innovation and Communications (MCTIC), both the total rainfall and the frequency of extreme rainfall events in metropolitan São Paulo have increased significantly in the last seven decades.

While there were practically no days with heavy rain (more than 50 mm) in the 1950s, such days have occurred between twice and five times per year in the last ten years in metropolitan São Paulo, according to the authors.

The study was supported by FAPESP under the aegis of its Research Program on Global Climate Change (RPGCC). The findings are reported in the Annals of the New York Academy of Sciences.