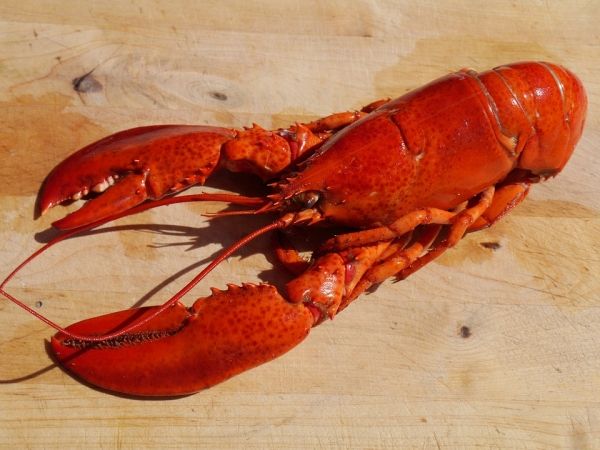 Tiny fragments of plastic waste are dispersed throughout the environment, including the oceans, where marine organisms can ingest them.

Tiny fragments of plastic waste are dispersed throughout the environment, including the oceans, where marine organisms can ingest them. However, the subsequent fate of these microplastics in animals that live near the bottom of the ocean isn’t clear. Now, researchers report in ACS’ Environmental Science & Technology that lobsters can eat and break down some of this microplastic material, releasing even smaller fragments into the water that other deep-sea organisms could ingest.

Microplastic pollution that makes its way into the ocean eventually sinks to the seabed. Nephrops norvegicus, which is also known as the Norway lobster, langoustine or scampi, lives in this region of the ocean, so it is a good indicator species for microplastic contamination of the deep sea. Prior research on the contents of stomachs or entire digestive tracts from lobsters had shown that they can ingest microplastics. And previous lab experiments had shown that a different type of crustacean that lives in the water column, rather than the seabed, can break plastic into smaller particles through digestion. Alessandro Cau and colleagues wanted to know whether this fragmentation happens in nature, and with species dwelling on the seabed.