Details
University Of Illinois At Urbana-Champaign 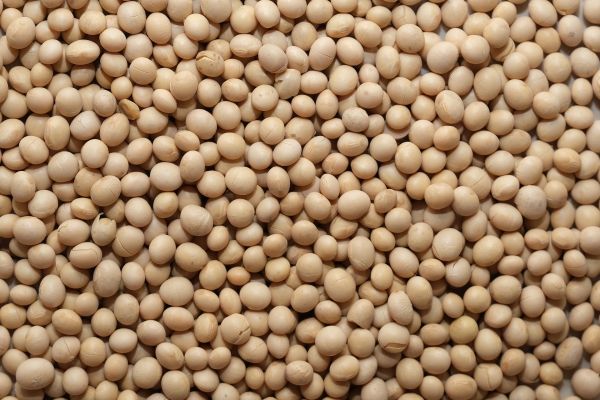 The soybean cyst nematode sucks the nutrients out of soybean roots, causing more than $1 billion in soybean yield losses in the U.S. each year.

The soybean cyst nematode sucks the nutrients out of soybean roots, causing more than $1 billion in soybean yield losses in the U.S. each year. A new study finds that one type of fungi can cut the nematodes’ reproductive success by more than half.

The researchers report their findings in the journal Plant Disease.

“Soybean cyst nematodes survive in the soil as eggs in cysts,” said Glen Hartman, a researcher for the U.S. Department of Agriculture’s Agricultural Research Service in the department of crop sciences at the University of Illinois at Urbana-Champaign. Hartman led the study with postdoctoral researcher Michelle Pawlowski. “The eggs hatch at the start of the growing season, and the juveniles penetrate root tissue and migrate into the plant’s vascular system. The females find a feeding site and stay there for the rest of their lives. They take nutrients away from the soybean plant, which reduces plant productivity.”

Previous studies have found that fungi in the soil that form mutually beneficial relationships with soybeans and other plants can influence the success of plant parasitic nematodes, including SCN. But the effectiveness of using these “arbuscular mycorrhizal fungi” to thwart plant parasitic fungi varies from study to study, making growers reluctant to embrace this as a method of control, Hartman said.

Read more at University Of Illinois At Urbana-Champaign

Image by HighPix_Syb from Pixabay