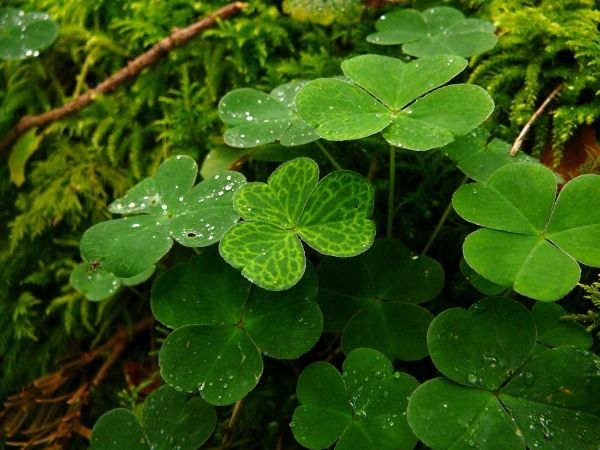 In Europe's temperate forests, less common plant species are being replaced by more widespread species. An international team of researchers led by the German Centre for Integrative Biodiversity Research (iDiv) and the Martin Luther University Halle-Wittenberg (MLU) has found that this development could be related to an increased nitrogen deposition. Their results have been published in the journal Nature Ecology & Evolution.

The number of animal and plant species is declining globally. By contrast, there are occasionally opposing trends in individual local ecosystems, where there may even be evidence of an increase in species richness (number of species). How can this apparent contradiction be explained, and what are the reasons for it?

Over 1000 plant species studied in Europe

It was precisely these questions that an international team of scientists wanted to explore. Using data from a total of 68 different locations in temperate forests in Europe - including forest sites in Thuringia, Saxony-Anhalt and Bavaria - they investigated how the diversity of herb-layer plant species has changed over the past decades. For this, the researchers had to assess stocks of 1,162 different plant species. This set of data was compiled by a network of forest ecologists, called forestREplot. “This network has the advantage that the experts on the actual locations can be asked if something is unclear, and, in this way, it differs from many other large databases,” said lead author Ingmar Staude, a doctoral student at iDiv and the MLU.