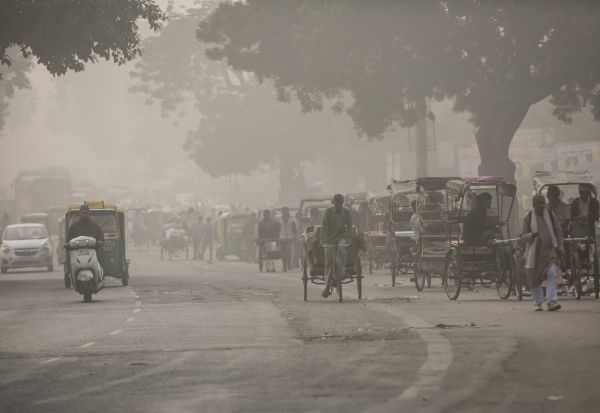 A report authored by a Texas A&M professor details how often people in the region will be threatened by the hazards of pollution and heat.

Scientists know that extreme heat has a negative impact on the human body — causing distress in the respiratory and cardiovascular systems — and they know that extreme air pollution can also have serious effects.

But as climate change impacts continue globally, how often will humans be threatened by both of those extremes when they occur simultaneously? A Texas A&M University professor has led a regional research study, recently published in the new journal AGU Advances, answering that question for South Asia.

“South Asia is a hot-spot for future climate change impacts,” said Yangyang Xu, an assistant professor in the Department of Atmospheric Sciences in the College of Geosciences at Texas A&M. Extreme heat occurrences worldwide have increased in recent decades, and at the same time, many cities are facing severe air pollution problems, featuring episodes of high particulate matter (PM) pollution, he said. This study provides an integrated assessment of human exposure to rare days of both extreme heat and high PM levels.