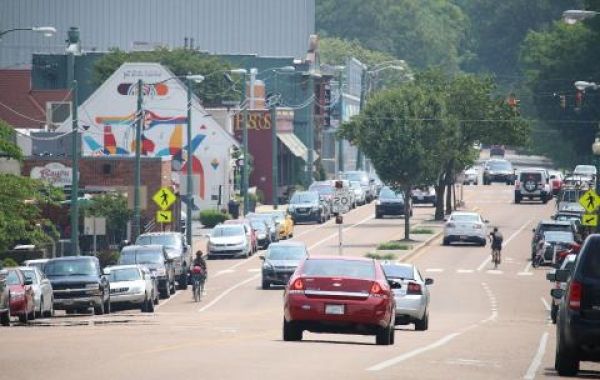 At worst, the negative impact on sales and employment is minimal, according to a new study from Portland State’s Transportation Research and Education Center (TREC).

The report is part of a larger National Street Improvements Study, conducted by Portland State University, with support from consulting firm Bennett Midland and the cycling-advocacy nonprofit PeopleForBikes. The study was funded by The Summit Foundation and the National Institute for Transportation and Communities.

Researchers studied 14 corridors in 6 cities — Portland, Seattle, San Francisco, Memphis, Minneapolis and Indianapolis — and found such improvements had either positive or non-significant impacts on sales and employment. Essentially, adding improvements like bike lanes largely boosted business and employment in the retail and food service sectors.