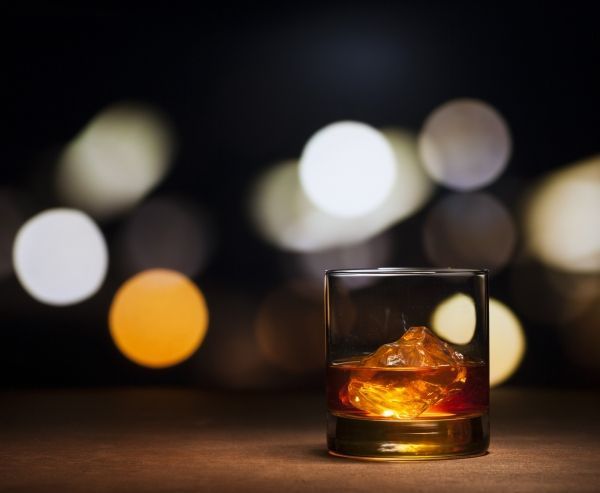 Many bourbon drinkers may not know it, but corn is the key ingredient in their favorite drink. What grapes are to wine, corn is to bourbon whiskey.

So a few years ago, Texas A&M University doctoral student Rob Arnold had a eureka moment: If you improved the taste of the corn, would it mean a better tasting bourbon? He believes he is close to an answer.

Arnold has been studying how different hybrids of corn and their genetic makeup can affect the taste of whiskey. Since American Prohibition, distillers have mostly used whatever corn was available, and that usually meant using common yellow dent corn, the same type that in recent decades is used primarily for animal feed and even ethanol for cars. These common yellow dent varieties are relatively similar genetically, and they have been bred for yield, not flavor.

Arnold looked at winemakers as an example. There are more than 10,000 types of grapes used to make wines, and thousands of corn varieties, so why aren’t whiskey distillers more selective with their corn?