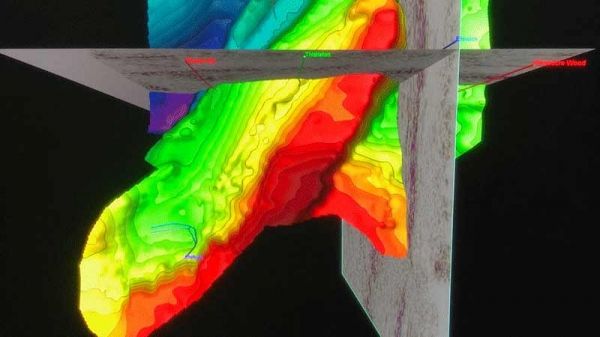 Scientists from Heriot-Watt University have revealed that shale gas extraction was geologically challenged by fault networks at all the drill sites attempted in Lancashire.

Writing in the journal of Petroleum Geoscience, the team recreated 3D images of a 100km2 area of the Fylde Peninsula in Lancashire, using Cuadrilla Resources’ seismic data which was made public in January 2018.

Analysis of the data allowed the Heriot-Watt team to image the subsurface in intricate detail, revealing the complexity of the underlying geology, which is transected by a series of fault lines. The scientists highlight that one significant fault line they identified appears to have been mis-represented in Cuadrilla’s previously published material.

This is significant, claim the team, because faulting places significant limits on the picking of optimal drill sites as they increase the risk of generating induced seismicity during hydraulic fracturing operations. This major fault line may have contributed to the earthquakes that led to a suspension in such operations at the Preese Hall site in 2011.