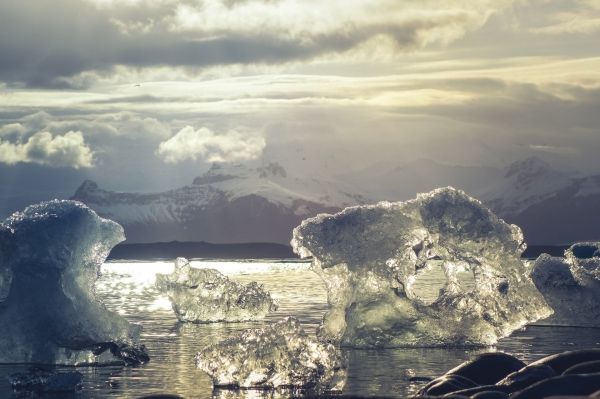 Climate and marine scientists are observing pervasive warming of the ocean and the land surfaces across the globe.

Climate and marine scientists are observing pervasive warming of the ocean and the land surfaces across the globe. Since the middle of the 19th century, the average global temperature recorded on the land surface has risen by around one degree centigrade, and by 0.6 degrees across the ocean surface. Global warming has been most pronounced in the alpine regions and the Arctic.

Over the period 1982 to 2011, however, a cooling trend was recorded in surface waters in some parts of the Southern Ocean around the Antarctic continent, specifically in the area south of 55 degrees latitude. This cooling was strongest in the Pacific sector of the Southern Ocean, where the ocean surface cooled by around 0.1°C per decade, and the weakest in the Indian and parts of the Atlantic sectors.

Climate and marine scientists have so far been unable to provide satisfactory explanations as to why parts of the Southern Ocean have bucked the trend of global warming. Now a group of scientists led by ETH Professor Nicolas Gruber has solved the puzzle with the help of simulations with a high-​resolution ocean model.