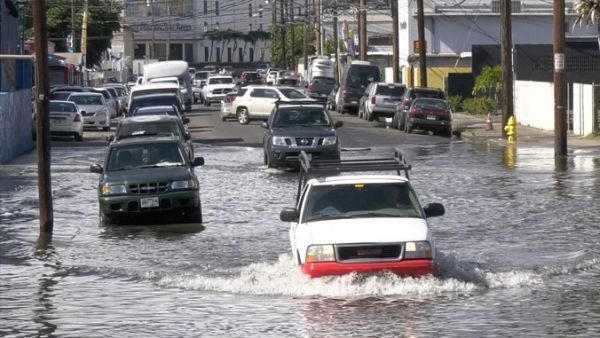 More than 1600 kilometers east of the Drake Passage between South America and Antarctica lies the Atlantic island of South Georgia.

More than 1600 kilometers east of the Drake Passage between South America and Antarctica lies the Atlantic island of South Georgia. Here, king penguins live in huge colonies. Their days are spent chomping on krill, squid and fish, feeding their chicks and producing 'guano', which means poo in penguin. Nothing mind-boggling about that, you might say.

However, there is something very special about the comings and goings of king penguins. Tremendous amounts of nitrous oxide, better known as laughing gas, are released via their guano, according to a 2019 study completed by researchers from the University of Copenhagen and their colleagues.

"Penguin guano produces significantly high levels of nitrous oxide around their colonies. The maximum emissions are about 100 times higher than in a recently fertilised Danish field. It is truly intense – not least because nitrous oxide is 300 times more polluting than CO2," explains Professor Bo Elberling, of the University of Copenhagen’s Department of Geosciences and Natural Resource Management.

Read more at University Of Copenhagen