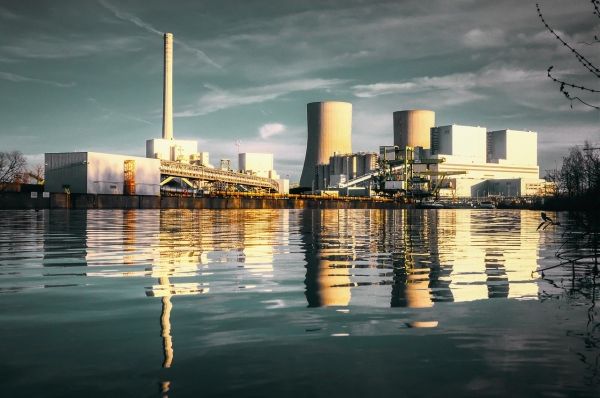 Nearly all the countries of the world ratified the Paris Agreement in 2016.

Nearly all the countries of the world ratified the Paris Agreement in 2016. The accord aims to limit the increase of the world’s temperature to less than 2 degrees Celsius above pre-industrial temperatures. To do this, global greenhouse gas emissions would have to decrease roughly 25% below 2010 levels by 2030 and reach almost zero by 2070. As one of the largest emitters of greenhouse gases, the United States — which intends to withdraw from the Paris Agreement — will play a central role in whether these targets are met.

In this context, a new study looked at U.S. tax policy as it relates to carbon dioxide, from 2015 through 2030. The study found only limited short-term opportunities for decarbonization (reducing greenhouse gas emissions) outside the electricity sector. The result is substantial carbon tax revenue. The findings shed light on future tax policy decisions.

"Our findings point to clear opportunities to replace revenue from distortionary taxes (like the income tax) with revenue from carbon taxes, which enhance the efficiency of the U.S. economy," says Nicholas Muller, Associate Professor of Economics, Engineering, and Public Policy at CMU's Tepper School of Business, who co-authored the study.