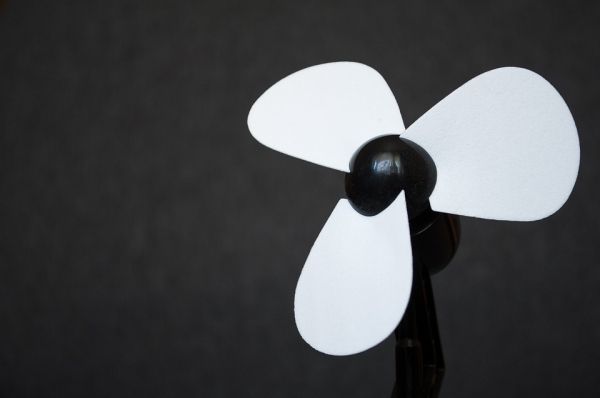 A new study by the Barcelona Institute for Global Health (ISGlobal), a centre supported by the "la Caixa" Foundation, has analysed deaths linked to respiratory disease in Spain between 1980 and 2016.

A new study by the Barcelona Institute for Global Health (ISGlobal), a centre supported by the "la Caixa" Foundation, has analysed deaths linked to respiratory disease in Spain between 1980 and 2016. The study, which analysed data on more than 1.3 million deaths, found that the seasonality of temperature-attributable mortality from respiratory diseases has shifted from the coldest to the hottest months of the year. The authors concluded that the decrease in temperature-attributable mortality during the winter months is driven not by the rising temperatures associated with climate change, but by the adaptation of the population to lower temperatures.

The study, published in Nature Communications, analysed daily temperature data and mortality counts from respiratory diseases--disaggregated by sex, age group and place of residence--from 48 Spanish provinces. Analysis of the data on mortality due to respiratory diseases revealed an average decline in deaths of 16.5% per decade for the colder months compared to relatively stable figures for the warmer months of the year over the 37-year study period. Temperature-attributable deaths from respiratory diseases went from being most frequent in January and December to reaching their peak in July and August.

"Two or three decades ago, respiratory diseases caused by low temperatures represented an additional risk of death in Spain," commented lead author Hicham Achebak, a researcher at ISGlobal and the Autonomous University of Barcelona's Centre for Demographic Studies. "The findings of this study show that this risk has gradually been declining. Thanks to adaptive measures, such as the more widespread use of heating and improved treatment of these conditions, respiratory disease mortality is no longer driven by cold temperatures and we are seeing a complete reversal in the seasonal cycle."