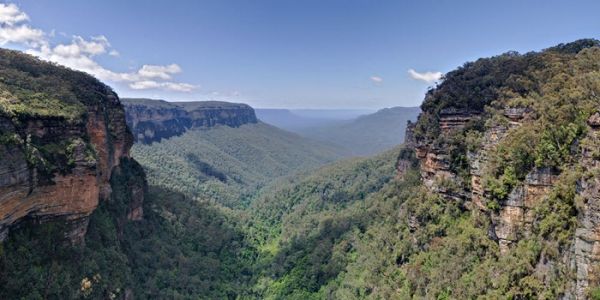 New discoveries on the regulation of plant emissions of isoprenoids can help in fighting climate change – and can become key to the production of valuable green chemicals.

You cannot see them with the naked eye, but most plants emit volatile gases – isoprenoids – into the atmosphere when they breathe and grow. Some plants emit close to nothing; others emit kilograms annually.

Why are plant isoprenoid emissions interesting? Well, isoprenoids contribute immensely to the amounts of hydrocarbons released into the atmosphere, where they can be converted into potent greenhouse gases, affecting climate change. Actually, it has been estimated that short-chain isoprenoids account for more than 80% of all volatile organic compounds emitted from all living organisms, totaling about 650 million tons of carbon per year.

”We discovered a new way that plants regulate how much volatile isoprenoids they emit into the atmosphere, which had long been unknown. Some plants emit a lot, while very similar species don't emit them at all. This is interesting from a basic research point of view to better understand these emissions and how growing different plants might affect carbon cycling and impact greenhouse gases,” says first-author behind a new study recently published in eLife, Senior Researcher Mareike Bongers from The Novo Nordisk Foundation Center for Biosustainability and Australian Institute for Bioengineering and Nanotechnology, The University of Queensland.

Image via Technical University of Denmark