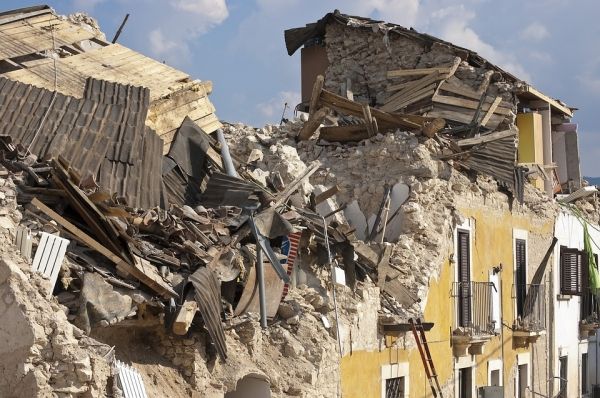 A new understanding of our planet’s deepest earthquakes could help unravel one of the most mysterious geophysical processes on Earth.

A new understanding of our planet’s deepest earthquakes could help unravel one of the most mysterious geophysical processes on Earth.

Deep earthquakes — those at least 300 kilometers below the surface — don’t typically cause damage, but they are often widely felt. These earthquakes can provide vital clues to understanding plate tectonics and the structure of the Earth’s interior. Due to the extremely high temperature and pressures where deep earthquakes occur, they likely stem from different physical and chemical processes than earthquakes near the surface. But it’s hard to gather information about deep earthquakes, so scientists don’t have a solid explanation for what causes them.

Billen builds numerical simulations of subduction zones, where one plate sinks below another, to better understand the forces controlling plate tectonics. Her recent work helps explain the distribution of deep earthquakes, showing that they most often strike in regions of “high strain” where a sinking tectonic plate bends and folds.