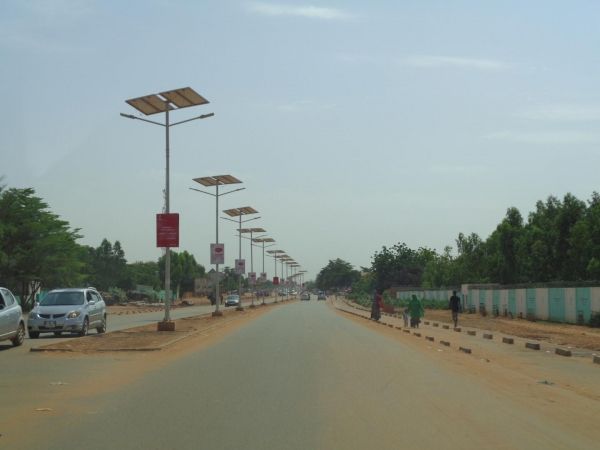 Hydropower plants can support solar and wind power, rather unpredictable by nature, in a climate-friendly manner.

Hydropower plants can support solar and wind power, rather unpredictable by nature, in a climate-friendly manner. A new study in the scientific journal Nature Sustainability has now mapped the potential for such "solar-wind-water" strategies for West Africa: an important region where the power sector is still under development, and where generation capacity and power grids will be greatly expanded in the coming years.

“Countries in West Africa now have the opportunity to plan this expansion according to strategies that rely on modern, climate-friendly energy generation,” says Sebastian Sterl, energy and climate scientist at KU Leuven and Vrije Universiteit Brussel and lead author of the study. “A completely different situation from Europe, where power supply has been dependent on polluting power plants for many decades - which many countries now want to rid themselves of.”

Solar and wind power generation is increasing worldwide and becoming cheaper and cheaper. This helps to keep climate targets in sight, but also poses challenges. For instance, critics often argue that these energy sources are too unpredictable and variable to be part of a reliable electricity mix on a large scale.