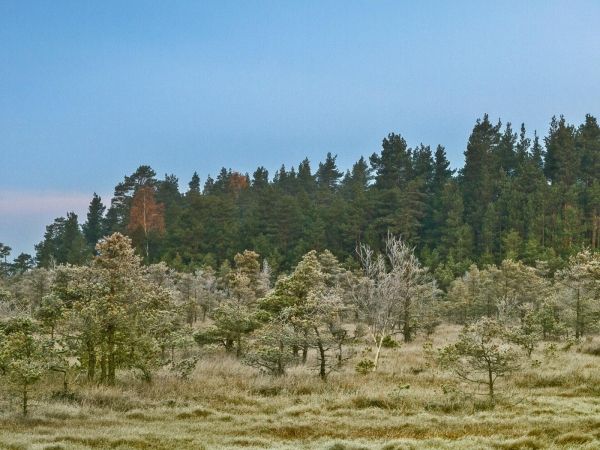 PNNL-led researchers: Conditions that started decades ago are changing forests and are likely to continue.

In a global study published in the May 29 issue of Science magazine, researchers led by the U.S. Department of Energy’s Pacific Northwest National Laboratory found that rising temperatures and carbon dioxide have been altering the world’s forests through increased stress and carbon dioxide fertilization and through increasing the frequency and severity of disturbances such as wildfire, drought, wind damage and other natural enemies. Combined with forest harvest, the Earth has witnessed a dramatic decrease in the age and stature of forests.

“This trend is likely to continue with climate warming,” said Nate McDowell, a PNNL Earth scientist and the study’s lead author. “A future planet with fewer large, old forests will be very different than what we have grown accustomed to. Older forests often host much higher biodiversity than young forests and they store more carbon than young forests.”