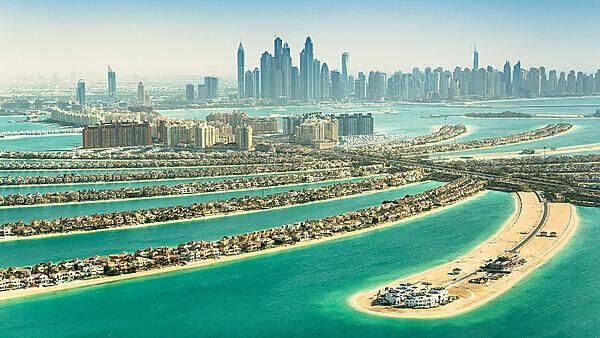 Research by the University says the artificial structures and reclaimed land of coastal cities are often poor surrogates for the natural environment.

The world’s waterfront cities should not be deluged with apparently green developments because they still carry the potential to cause damage to the marine and coastal environment, scientists have warned.

Coastal urban areas all over the world have expanded at an increasingly fast pace in recent years, with developers innovating a variety of ways to try and minimise their impact on natural habitats.

However, an international team of scientists has said the artificial structures and reclaimed land that have resulted are often poor surrogates for the natural environment they replace.