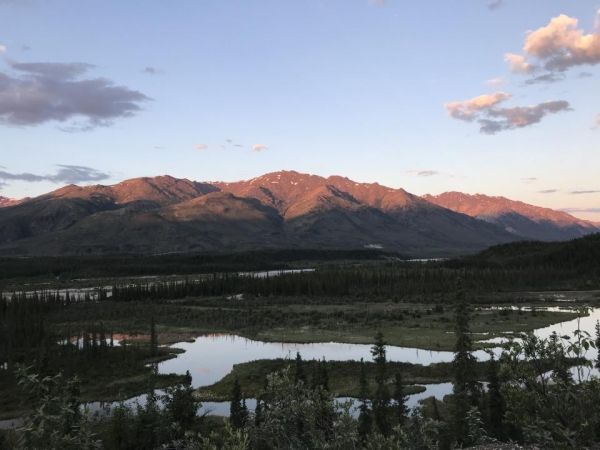 Roughly half of Earth’s ice-free land remains without significant human influence, according to a study from a team of international researchers led by the National Geographic Society and the University of California, Davis.

The study, published in the journal Global Change Biology, compared four recent global maps of the conversion of natural lands to anthropogenic land uses to reach its conclusions. The more impacted half of Earth’s lands includes cities, croplands, and places intensively ranched or mined.

“The encouraging takeaway from this study is that if we act quickly and decisively, there is a slim window in which we can still conserve roughly half of Earth’s land in a relatively intact state,” said lead author Jason Riggio, a postdoctoral scholar at the UC Davis Museum of Wildlife and Fish Biology.