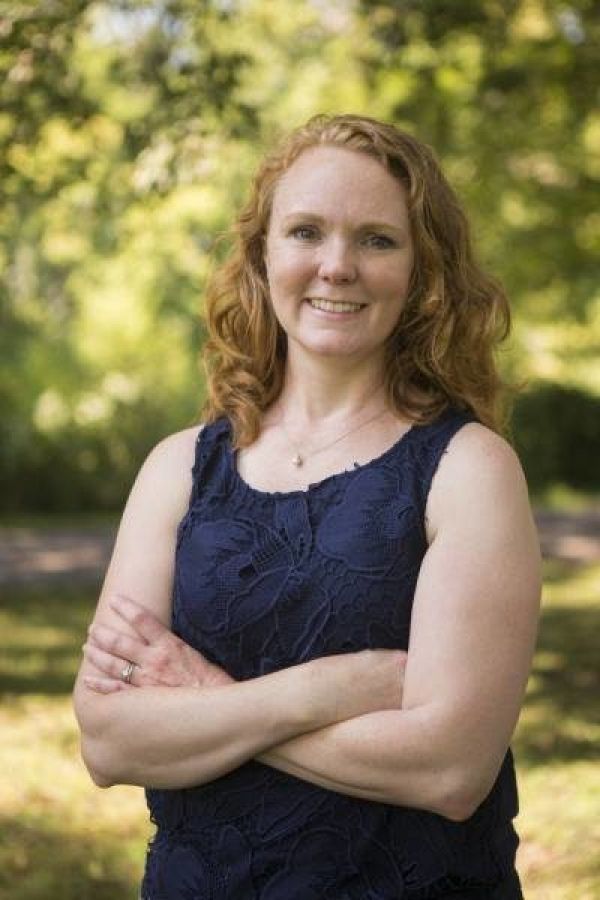 Damages from flooding cost hundreds of millions of dollars annually. Compounded by a changing climate, by 2080 the frequency of these major events is expected to increase by 20 times.

A case study of the record-breaking and devastating flooding of Middle Tennessee in May 2010 and an evaluation of Nashville’s existing home buyout program, led by research associate professor of civil and environmental engineering Janey Camp, has found that the program – in which residential properties are purchased for fair market value and removed from risk while reducing areas that worsen flooding – currently presents a localized benefit to cost ratio of approximately 3 to 1. That means that an estimated $1 in flood mitigation costs would lead to $3 in benefits for the city. The findings were published online in the journal Anthropocene on May 23.

Nashville’s home buyout program was first initiated by Nashville Metro Water Services (MWS) in 1977. The program focuses on identifying and purchasing properties that experience substantial and costly damage from repetitive flooding. Historically the program kicks into high gear following a major flooding event like the one the city experienced in 2010 rather than as a mitigating process. Buyouts are an international practice, and in Nashville, they are often funded by a combination of federal, state, and local dollars. The Federal Emergency Management Agency’s Hazard Mitigation Grant Program (HMGP) covers 75% of the buyout cost and the remaining 25% is split by the state and local government. In a few cases, MWS has fully funded the buyout of some homes.