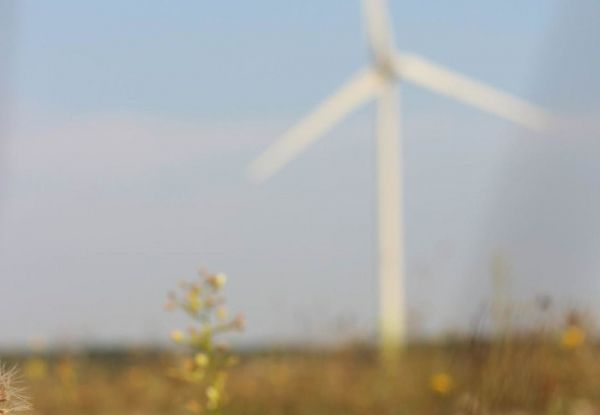 The Via Pontica, an important migration route for birds in Eastern Europe, runs along the Black Sea coast of Romania and Bulgaria. Bats also use this route.

In this region, numerous wind farms have been installed in recent years because of good wind conditions, but there has been little implementation of the legally required measures for the protection of bats. A Romanian research team cooperated with the Leibniz Institute for Zoo and Wildlife Research (Leibniz-IZW) in Berlin to demonstrate that this leads to high death rates of migrating bats and potentially large declines even in populations living far away in other countries. The scientists therefore recommend the widespread introduction of turn-off times during the migration months, which - as the team was able to show in a local wind farm - would massively decrease bat mortality yet produce only a marginal loss in the energy production of the turbines.

Over the past ten years, the coastal region west of the Black Sea developed into a hotspot for wind energy production in Eastern Europe. Favourable wind conditions make the operation of wind farms particularly profitable in this area. Moreover, the region is relatively sparsely populated, so conflicts between operators and residents are rare.

Because of the good wind conditions, there is also an important migration route for numerous bird and bat species - the so-called Via Pontica, named after a historical Roman road connection. This area should therefore particularly benefit from conservation measures such as carefully chosen turbine turn-off times in order to keep bat mortality to a minimum.