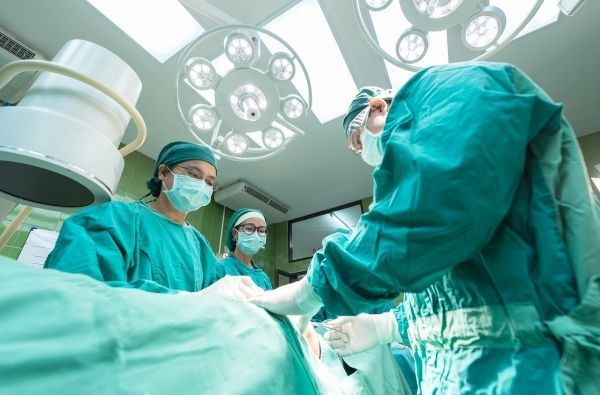 Last year, MIT engineers developed a double-sided adhesive that could quickly and firmly stick to wet surfaces such as biological tissues.

Last year, MIT engineers developed a double-sided adhesive that could quickly and firmly stick to wet surfaces such as biological tissues. They showed that the tape could be used to seal up rips and tears in lungs and intestines within seconds, or to affix implants and other medical devices to the surfaces of organs such as the heart.

Now they have further developed their adhesive so that it can be detached from the underlying tissue without causing any damage. By applying a liquid solution, the new version can be peeled away like a slippery gel in case it needs to be adjusted during surgery, for example, or removed once the tissue has healed.

“This is like a painless Band-Aid for internal organs,” says Xuanhe Zhao, professor of mechanical engineering and of civil and environmental engineering at MIT. “You put the adhesive on, and if for any reason you want to take it off, you can do so on-demand, without pain.”

The team’s new design is detailed in a paper published today in the Proceedings of the National Academy of Sciences. Zhao’s co-authors are first authors Xiaoyu Chen and Hyunwoo Yuk along with Jingjing Wu at MIT, and Christoph Nabzdyk at Mayo Clinic Rochester.