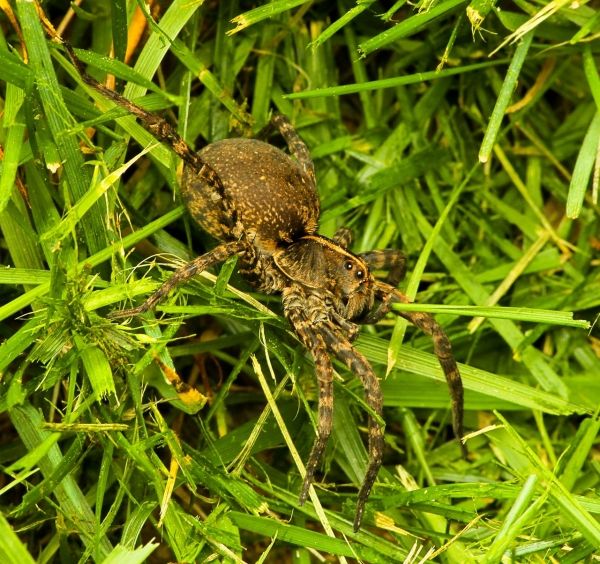 Climate change leads to longer growing seasons in the Arctic.

Climate change leads to longer growing seasons in the Arctic. A new study, which has just been published in Proceedings of the Royal Society B, show that predators like wolf spiders respond to the changing conditions and have been able to produce two clutches of offspring during the short Arctic summer.

Arctic spiders are at the top of the food chain among invertebrates and are numerous on the Arctic tundra. They typically take several years to become adults, and only produce offspring .

But something is happening in the high north in these years. A lot, actually.

Climate change is more dramatic here than in no other place on Earth. The average temperature is increasing significantly and this affects the ecosystems.