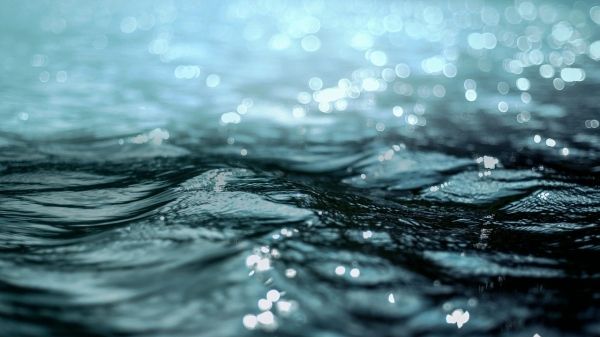 A Woods Hole Oceanographic Institution researcher became one of just a handful of people to visit the deepest part of the ocean following a successful dive in the deep-submergence vehicle Limiting Factor on Monday.

A Woods Hole Oceanographic Institution researcher became one of just a handful of people to visit the deepest part of the ocean following a successful dive in the deep-submergence vehicle Limiting Factor on Monday.

Ying-Tsong “Y.T.” Lin, a scientist with WHOI’s Ocean Acoustics & Signals Lab, traveled to the central pool of Challenger Deep in the Mariana Trench, a depth of 10.9 kilometers (6.8 miles), with Victor Vescovo, the pilot and founder of Caladan Oceanic. As a Taiwanese-American, Dr. Lin’s dive marked the first time a person of Asian descent had traveled to the bottom of the Mariana Trench. This record-setting dive was among a series of history-making expeditions that Vescovo piloted this month, including dives by the first woman, former astronaut Kathy Sullivan, and by Kelly Walsh, the son of Don Walsh, who, with Jacques Piccard, made the first-ever dive to the Mariana Trench in 1960.

“The sub Limiting Factor is a space-time capsule bringing us to another world, which has not been touched for millions years,” Dr. Lin wrote in an email from the ship following his 10-hour dive. “Looking at the sand waves on the bottom of the world, thinking how long it took for the weak currents at that depth to build them up, space and time just collapsed; I was watching a million years of evolution in just an instant. What I saw down there makes me feel how insignificant I am. I would like to share this opportunity to understand life better with all my friends and colleagues who helped make it possible.”

As part of Caladan Oceanic’s multidisciplinary Ring of Fire expedition, Dr. Lin is conducting an acoustic experiment aboard the submersible’s support ship, Pressure Drop, to determine how sound waves propagate in the deepest parts of the ocean. Because of the pressure at extreme depths, the increased density of water causes changes in the speed of sound, which need to be carefully accounted for to ensure the accuracy of deep-water acoustic instruments.