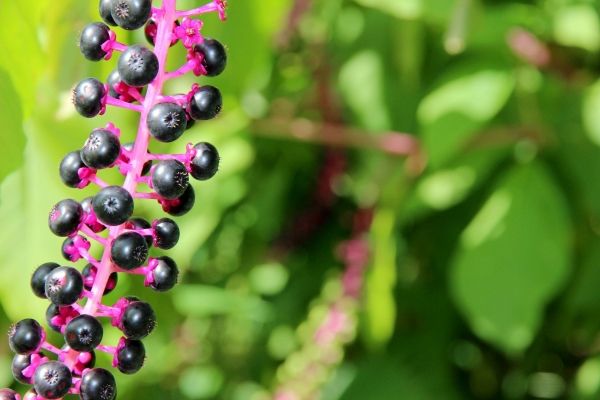 Annual environmental losses caused by introduced species in the United States, United Kingdom, Australia, South Africa, India and Brazil have been calculated at more than $100 billion.

In a new study, scientists from around the world – including a professor at the University of Rhode Island – warn that the threats posed by invasive alien species are increasing. They say that urgent action is required to prevent, detect and control invaders at both local and global levels.

Alien species are plants, animals and microbes that are introduced by people, accidentally or intentionally, into areas where they do not naturally occur. Many of them thrive, spreading widely with harmful effects on the environment, economy, or human health.

The study, published in the journal Biological Reviews, was carried out by a team of researchers from 13 countries across Africa, Asia, Australasia, Europe, and North and South America. It states that the number of invasive alien species is increasing rapidly, with more than 18,000 currently listed around the world.