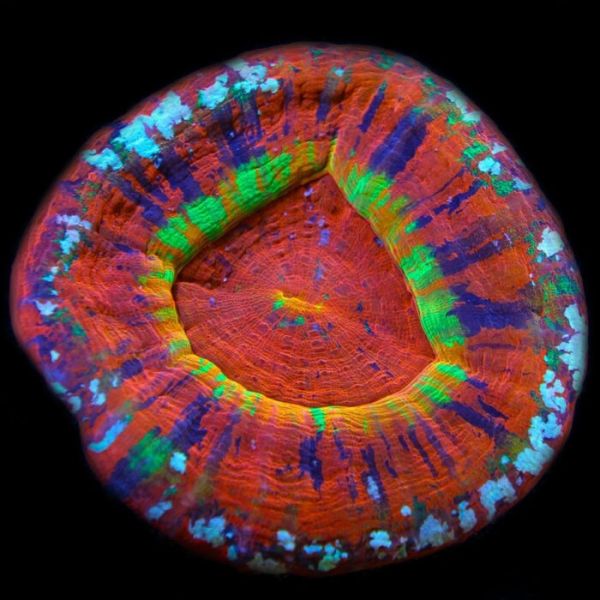 A new study illustrates the potential impact of recurrent heatwaves on coral species collected by the Australian aquarium coral industry.

A new study illustrates the potential impact of recurrent heatwaves on coral species collected by the Australian aquarium coral industry.

The study’s lead author, Professor Morgan Pratchett from the ARC Centre of Excellence for Coral Reef Studies at James Cook University (Coral CoE at JCU), says there are active and expanding aquarium coral fisheries operating across the country in Western Australia, the Northern Territory and Queensland.

“With widespread coral bleaching again affecting the Great Barrier Reef, and also occurring on coral reefs in Western Australia, there is inevitable concern regarding the sustainability and defensibility of ongoing coral harvesting,” Prof Pratchett said.

Prior to the study, scientists didn’t know much about the temperature sensitivity and bleaching susceptibility of Australian aquarium corals.

The researchers tested these parameters on six of the most important exported coral species from Australia.

“We found two of the most striking species were particularly susceptible and died at the temperatures you would expect when bleaching occurs,” Prof Pratchett said.