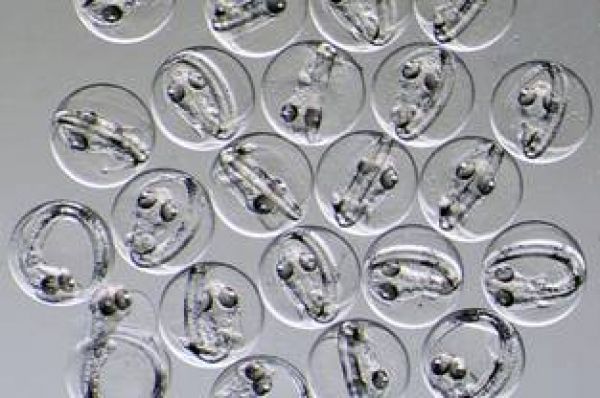 Every degree of ocean warming increases the pressure on fish stocks.

Scientists from the Alfred Wegener Institute, Helmholtz Centre for Polar and Marine Research (AWI) have published ground-breaking findings on the effects of climate change for fish stocks around the globe. As they report today in the Journal Science, the risks to fish are much higher than previously assumed, essentially due to the fact that some life stages are extremely sensitive to warming. The most critical bottleneck in the lifecycle of fish is their low heat tolerance during reproduction. In other words, the water temperature in their spawning areas determines to a great extent how successfully they reproduce, making fish particularly vulnerable to the impacts of climate change – not only in the ocean, but also in lakes, ponds and rivers. According to the researchers’ analyses, if left unabated, climate change and rising water temperatures will negatively affect the reproduction of up to 60 percent of all fish species.

Organisms have to breathe in order for their bodies to produce energy; this is equally true for human beings and for fish. In addition, we know that the energy needs of humans and animals alike depend on the temperature: when it gets warmer, the need for energy rises exponentially, and with it, the need for oxygen. On this basis, it follows that organisms can only adapt to rising temperatures in their immediate vicinity by providing their bodies with more oxygen. But there are certain species-specific limits on this ability; if those limits are exceeded, it can lead to cardiovascular collapse.