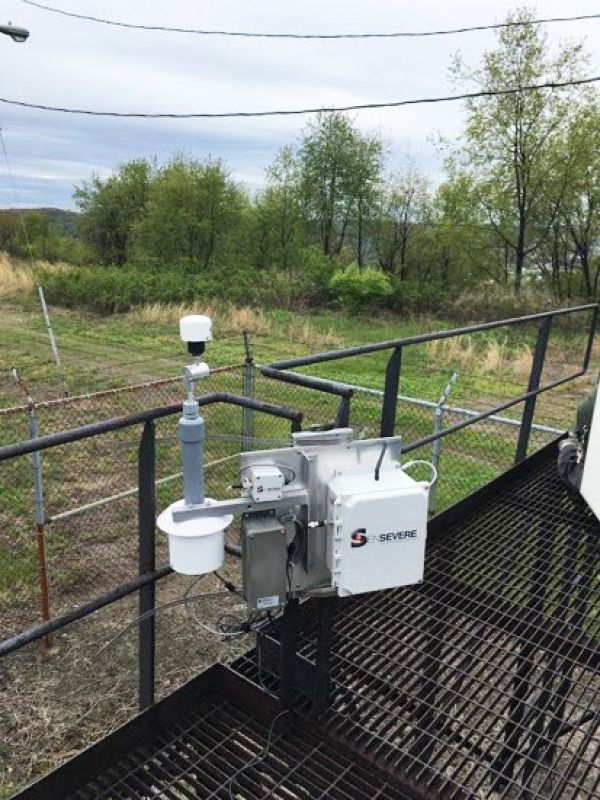 As coronavirus spread, so did reports of lowered pollution, apparently due to shutdowns. Climate scientists, including Carnegie Mellon’s Albert Presto, set out to discover if their local air pollution levels supported these claims. In a recently published paper, Presto, an associate research professor in the department of mechanical engineering, detailed Pittsburgh’s pollution levels as coronavirus shut down the city.

The shutdown provided a real-world experiment for researchers to study. Presto and his team were able to observe how pollution levels respond if car usage decreases dramatically. As expected, pollution from cars decreased. This was most apparent during rush hour traffic. Before the pandemic, those busy hours had the highest pollution levels, resulting in a spike twice a day. Now, the spike is nearly gone. Unfortunately, this short change will have no long-term effect on the climate.