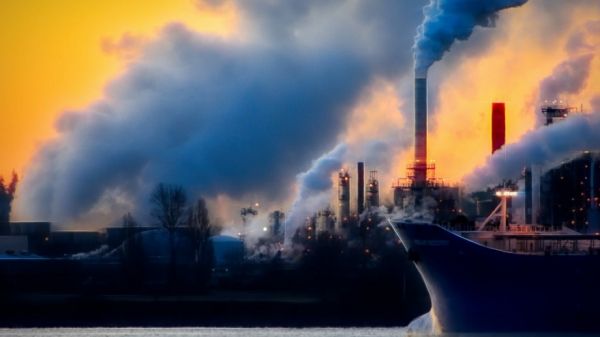 There is strong evidence that carbon pricing works to strongly reduce emissions, according to the world's largest study on the issue published by researchers at The Australian National University (ANU) and Macquarie University today.

The study examined carbon emission trends from 142 countries since the commencement of carbon pricing in the 1990s. Among the countries examined, 43 had a carbon price of some type by the end of the study period.

The study shows that countries with carbon prices on average have annual growth rates of carbon dioxide emissions from fossil fuel combustion that are about two percentage points lower than countries without a carbon price.

"On average, carbon dioxide emissions fell by two per cent per year over the period 2007-2017 in countries with a carbon price and increased by three per cent per year in the others," co-author Associate Professor Paul Burke said.