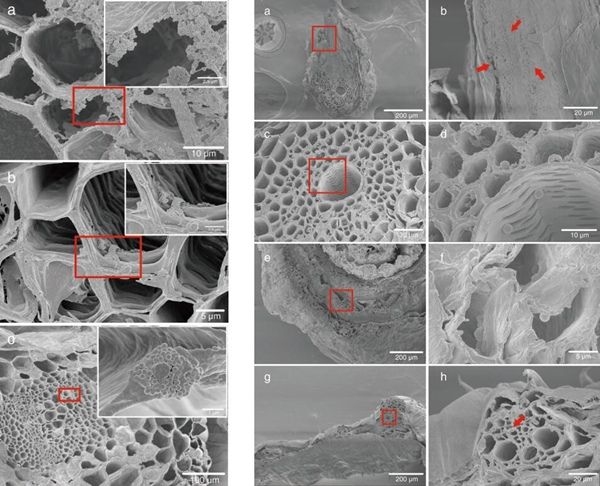 Microplastics (MPs), i.e., tiny plastic particles less than 5 millimeters in length, can now be found throughout the ocean and other aquatic ecosystems, and even in our seafood and salt.

As MPs have become ubiquitous, scientists have become concerned about the transfer of MPs from the environment to the food chain and the potential impact of MPs on human health.

Scientists from the Chinese Academy of Sciences (CAS) recently found that microplastics are indeed contaminating edible plants, including vegetables we eat. The study was published in Nature Sustainability on July 13.

The study was led by LUO Yongming, a professor both at the Yantai Institute of Coastal Zone Research (YIC) and the Nanjing Institute of Soil Science of CAS.

Most MPs are emitted to the terrestrial environment and accumulate in large amounts in soil. In addition, secondary particles are formed by the degradation of plastics. Wastewater, an important source of water for agricultural irrigation, also contains small-sized MPs.