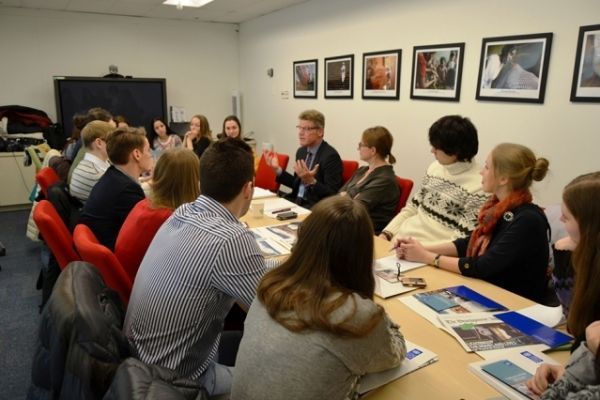 How energy-intensive economies can survive and thrive as the globe ramps up climate action.

Today, Russia’s economy depends heavily upon its abundant fossil fuel resources. Russia is one of the world’s largest exporters of fossil fuels, and a number of its key exporting industries — including metals, chemicals, and fertilizers — draw on fossil resources. The nation also consumes fossil fuels at a relatively high rate; it’s the world’s fourth-largest emitter of carbon dioxide. As the world shifts away from fossil fuel production and consumption and toward low-carbon development aligned with the near- and long-term goals of the Paris Agreement, how might countries like Russia reshape their energy-intensive economies to avoid financial peril and capitalize on this clean energy transition?

In a new study in the journal Climate Policy, researchers at the MIT Joint Program on the Science and Policy of Global Change and Russia’s National Research University Higher School of Economics assess the impacts on the Russian economy of the efforts of the main importers of Russian fossil fuels to comply with the Paris Agreement.

The researchers project that expected climate-related actions by importers of Russia’s fossil fuels will lower demand for these resources considerably, thereby reducing the country’s GDP growth rate by nearly 0.5 percent between 2035 and 2050. The study also finds that the Paris Agreement will heighten Russia’s risks of facing market barriers for its exports of energy-intensive goods, and of lagging behind in developing increasingly popular low-carbon energy technologies.