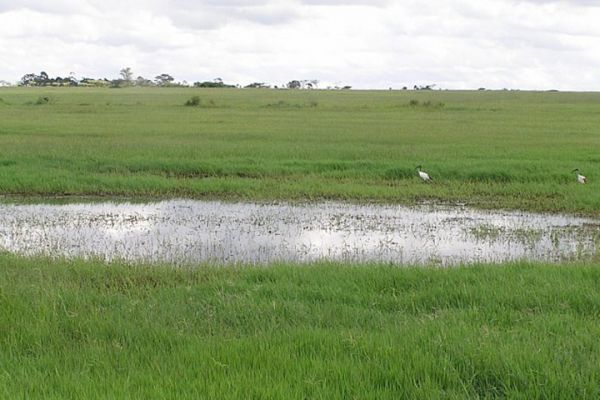 In January 2016 in Kenya, the conditions were just right for an outbreak of Rift Valley fever.

A strong El Niño on the other side of the world had brought higher temperatures and a wetter-than-normal rainy season to eastern Africa. Rain-soaked and flooded areas provided favorable habitat for Aedes mcintoshi mosquitoes—the primary carrier of the fever-causing virus—to gather and reproduce.

As eastern Africans know, a Rift Valley fever outbreak is not something to be taken lightly. The symptoms of the virus are usually flu-like fevers, muscle and joint pain, and headaches. In extreme cases, it can lead to blindness, hemorrhagic fever, or even death.

During an El Niño event in 2006-07, outbreaks occurred across eastern Africa. The regional economy lost about $60 million (U.S.) due to livestock losses and international export bans. The disease was transmitted from livestock to humans through the consumption of milk and undercooked meat. Outbreaks in Kenya, Sudan, Tanzania, Somalia, and Madagascar killed roughly 500 people and resulted in more than 200,000 human infections.