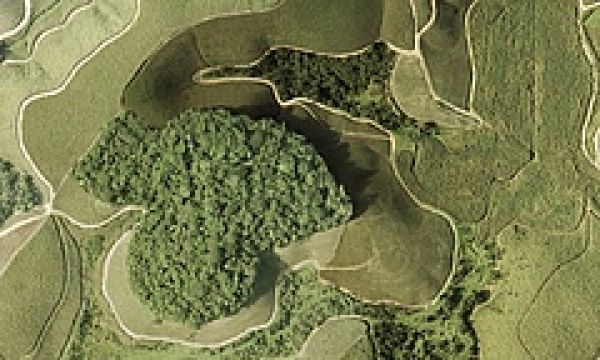 New international research breaks ground for the next generation of biodiversity forcasts.

Leipzig/Halle. Biodiversity’s ongoing global decline has prompted policies to protect and restore habitats to minimize animal and plant extinctions. However, biodiversity forecasts used to inform these policies are usually based on assumptions of a simple theoretical model describing how the number of species changes with the amount of habitat. A new study published in the journal Nature shows that the application of this theoretical model underestimates how many species go locally extinct when habitats are lost. Scientists from the German Centre for Integrative Biodiversity Research (iDiv), Martin Luther University Halle-Wittenberg (MLU) and the Helmholtz Centre for Environmental Research (UFZ) used data from 123 studies from across the world to set the path for the next generation of biodiversity forecasts in the face of habitat loss and restoration.

One of the most fundamental theories in biodiversity science describes how the number of species increases as the area of habitat increases; conversely, as habitat is destroyed, species are lost. This theory allows ecologists to predict how many species will go extinct as humans destroy natural habitats, and how many species will be protected when habitats are protected. There is a potential flaw, however, in how the theory is applied to biodiversity forecasts.