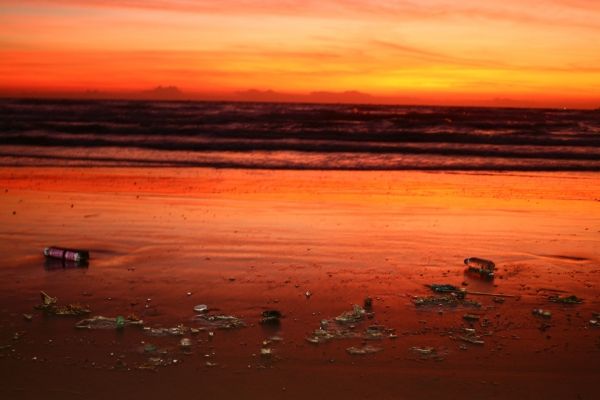 Researchers compared estimates of current and future plastic waste with the ability of floating clean-up devices to collect it – and found the impact of such devices was "very modest".

However, river barriers could be more effective and – though they have no impact on plastic already in the oceans – they could reduce pollution "significantly" if used in tandem with surface clean-up technology.

The study – by the University of Exeter, the Leibniz Centre for Tropical Marine Research, the Leibniz Institute for Zoo and Wildlife Research, Jacobs University and Making Oceans Plastic Free – focusses on floating plastic, as sunk waste is difficult or impossible to remove depending on size and location.

The authors estimate that the amount of plastic reaching the ocean will peak in 2029, and surface plastic will hit more than 860,000 metric tonnes – more than double the current estimated 399,000 – by 2052 (when previous research suggested the rate of plastic pollution may finally reach zero).

Read more at University Of Exeter