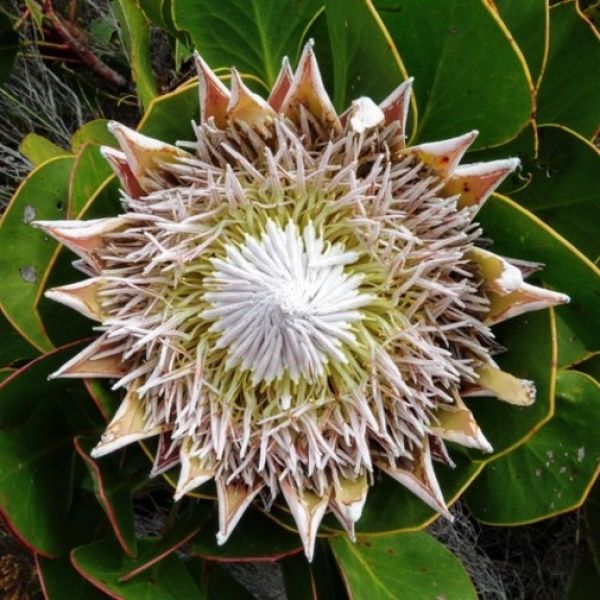 Researchers have discovered why the tropics and a handful of other areas across the globe have become the most biodiverse places on the planet.

The research suggests that biodiversity hotspots – such as the Daintree Rainforest in Australia and the Cloud Forests of Ecuador – are teeming with species because they have been ecologically stable for long periods of time, allowing evolution to forge ahead undisturbed.

The findings highlight the threat posed by climate change to some of the most extraordinary places on earth and the importance of giving nature the protection it needs to thrive, the authors of the study say.

Ecologists have long sought to understand why some areas of the planet are extraordinarily rich in species. The research set out to find an answer by focusing on the Cape Floristic Region in South Africa, a non-tropical heartland of biodiversity with around ten times as many native plant species as the UK, squeezed into an area a little smaller than Belgium.