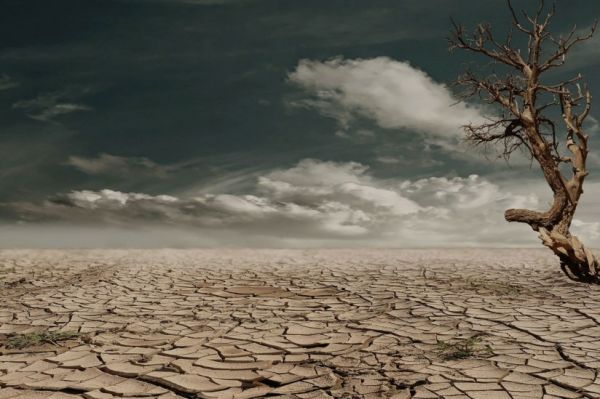 A new, USC-led study of more than 1,000 years of North American droughts and global conditions found that forecasting a lack of precipitation is rarely straightforward.

People hoping to get a handle on future droughts in the American West are in for a disappointment, as new USC-led research spanning centuries shows El Niño cycles are an unreliable predictor.

Instead, they found that Earth’s dynamic atmosphere is a wild card that plays a much bigger role than sea surface temperatures, yet defies predictability, in the wet and dry cycles that whipsaw the western states. The study, published today in Science Advances, is a detailed assessment of long-term drought variability.

Image via University of Southern California