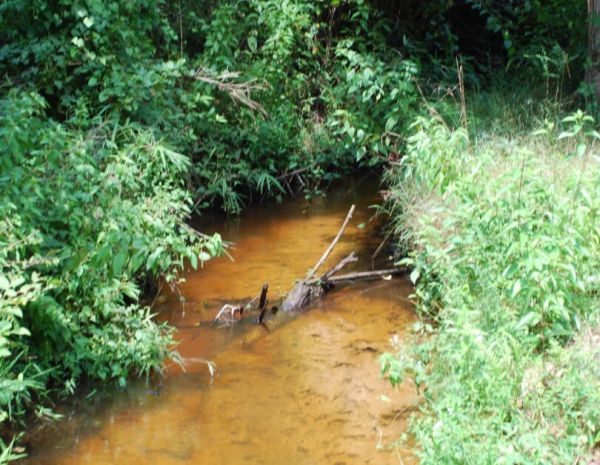 Antibiotic resistance is an increasing health problem, but new research suggests it is not only caused by the overuse of antibiotics. It’s also caused by pollution.

Using a process known as genomic analysis, University of Georgia scientists found a strong correlation between antibiotic resistance and heavy metal contamination in an environment.

Jesse C. Thomas IV, an alumnus of the College of Public Health and the Savannah River Ecology Laboratory, found commonalities in soils contaminated with heavy metals on the U.S. Department of Energy’s Savannah River Site near Aiken, South Carolina.

According to the study, recently published in the journal Microbial Biotechnology, soils with heavy metals had a higher level of specific bacterial hosts that were accompanied by antibiotic-resistant genes.