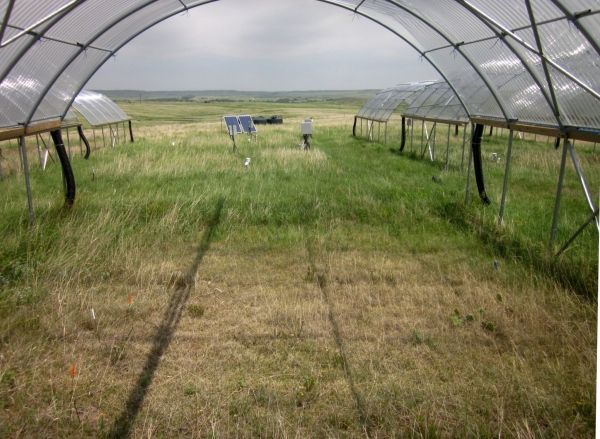 Solving a mystery from the Dust Bowl to help plan for climate change.

Almost 100 years ago, there was a strange, slow-motion takeover of the Great Plains. During the Dust Bowl of the 1930s, as a historic heatwave and drought swept the middle of the United States, there was a dramatic shift in the types of plants occupying the region.

Grasses more common in the cooler north began taking over the unusually hot and dry southern plains states that were usually occupied by other native grasses.

At the time, of course, this shift in plant cover was not the top concern during a disaster that displaced some 2.5 million people and caused at least $1.9 billion in agricultural losses alone. And, in fact, it didn’t seem all that strange – until scientists started learning more about these types of plants.