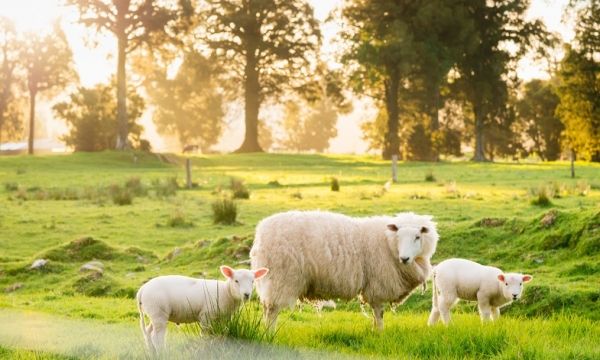 Sheep farmers would no longer need government subsidies if they allowed land to return to forest, University of Sheffield research finds.

British sheep farmers could profit from allowing their land to naturally regenerate into forest, according to new research from the University of Sheffield.

Experts at the University’s Grantham Centre for Sustainable Futures found that farmers would no longer need to rely on government subsidies if they allowed native trees to return to their land and sold credits for the carbon dioxide (CO2) the forest absorbs.

The study, published in the journal Environmental Research Letters, calculated that most sheep farms in the UK make a loss without government subsidies, with only the most productive breaking even. The authors found that farmers with at least 25 hectares of land could turn a profit if they allowed it to naturally regenerate into native woodland and were paid as little as £3 per tonne of CO2. If farmers were paid £15 per tonne of CO2 by businesses and individuals looking to offset their emissions, forests of any size would make a profit.

Continue reading at University of Sheffield

Image via University of Sheffield