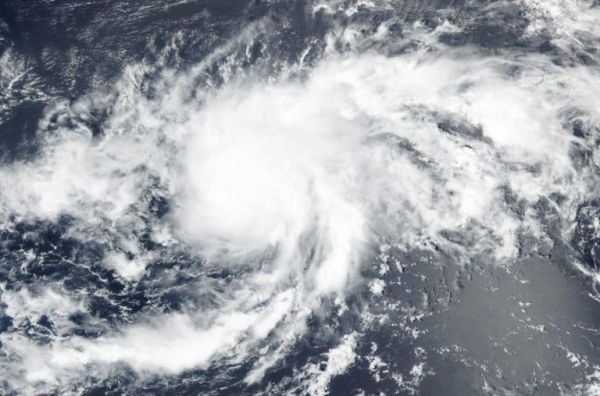 NASA-NOAA’s Suomi NPP satellite provided forecasters with a visible image of Tropical Storm Paulette as it tracked through the Central North Atlantic Ocean on Sept. 8.

Paulette, like some other tropical storms this year, has broken a season record. Tropical Depression 17 developed on Sunday, Sept. 6 by 11 p.m. EDT about 1,160 miles (1,865 km) west of the Cabo Verde Islands. Twelve hours later on Sept. 7 at 11 a.m. EDT, it had strengthened and organized into a tropical storm and was renamed Tropical Storm Paulette.