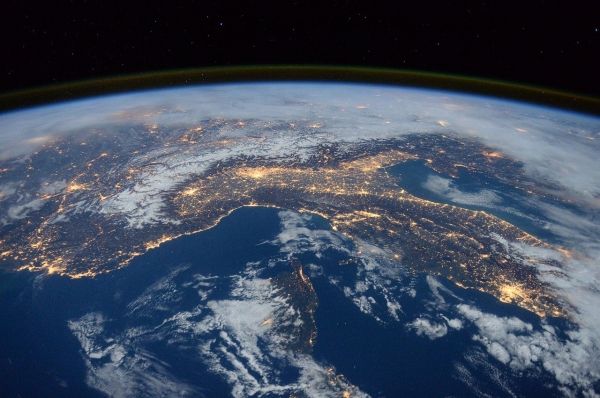 For the first time, climate scientists have compiled a continuous, high-fidelity record of variations in Earth’s climate extending 66 million years into the past.

For the first time, climate scientists have compiled a continuous, high-fidelity record of variations in Earth’s climate extending 66 million years into the past. The record reveals four distinctive climate states, which the researchers dubbed Hothouse, Warmhouse, Coolhouse, and Icehouse.

These major climate states persisted for millions and sometimes tens of millions of years, and within each one the climate shows rhythmic variations corresponding to changes in Earth’s orbit around the sun. But each climate state has a distinctive response to orbital variations, which drive relatively small changes in global temperatures compared with the dramatic shifts between different climate states.

The new findings, published September 10 in Science, are the result of decades of work and a large international collaboration. The challenge was to determine past climate variations on a time scale fine enough to see the variability attributable to orbital variations (in the eccentricity of Earth’s orbit around the sun and the precession and tilt of its rotational axis).

“We’ve known for a long time that the glacial-interglacial cycles are paced by changes in Earth’s orbit, which alter the amount of solar energy reaching Earth’s surface, and astronomers have been computing these orbital variations back in time,” explained coauthor James Zachos, distinguished professor of Earth and planetary sciences and Ida Benson Lynn Professor of Ocean Health at UC Santa Cruz.