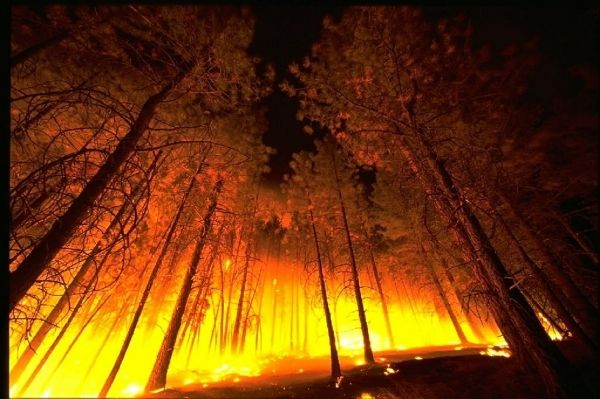 NASA's Atmospheric Infrared Sounder (AIRS), aboard the Aqua satellite, captured carbon monoxide plumes coming from California wildfires last week. There were 28 major wildfires burning across the state as of Sept. 14. This includes the August Complex Fire, which started on Aug. 17 and has since burned over 471,000 acres, making it the largest fire on record in California.

Released by the fires along with smoke and ash, carbon monoxide is a pollutant that can persist in the atmosphere for about a month and can be transported great distances. At the high altitude mapped in these images, the gas has little effect on the air we breathe; however, strong winds can carry it downwards to where it can significantly impact air quality. Carbon monoxide plays a role in both air pollution and climate change.