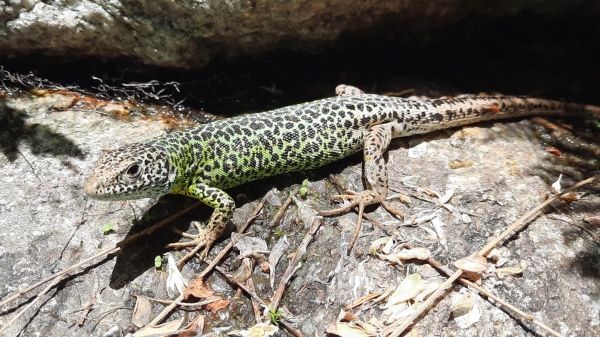 Climatic conditions are changing at an unprecedented rate, affecting mainly fish, amphibians and reptiles, ectothermic animals that are unable to generate their own internal heat.

Climatic conditions are changing at an unprecedented rate, affecting mainly fish, amphibians and reptiles, ectothermic animals that are unable to generate their own internal heat. With heat waves and rising temperatures, these organisms experience not only increased growth rates and heat stress, but also further ageing.

Fish, amphibians and reptiles are animals known as ectotherms, which means they cannot actively control their internal temperature and are regulated by that of the environment. Faced with an increase in temperature caused by climate change, these organisms will experience a rise in their body temperature that will have serious consequences for them.

In fact, environmental changes are already altering them, as several studies have shown over the last few years. Their growth rates are already faster when temperatures are higher, and they are subject to heat stress from extreme events such as heat waves.

“Heat waves take animals out of their thermal preferences, to the point even of reaching their temperature tolerance limits. The longer and more frequent the heat waves, the greater their impact on the physiology of ectotherms,” Germán Orizaola, researcher at the Joint Institute for Biodiversity Research of the University of Oviedo, explains to SINC.

Read more at FECYT - Spanish Foundation for Science and Technology