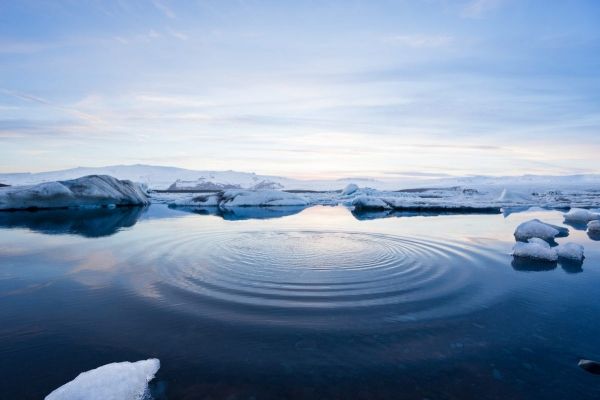 \A new partnership between the University of Manitoba (UM), Red River College (RRC), and the Arctic Research Foundation (ARF) is setting out to unlock the big data secrets previously hidden in Canada’s Arctic.

A new partnership between the University of Manitoba (UM), Red River College (RRC), and the Arctic Research Foundation (ARF) is setting out to unlock the big data secrets previously hidden in Canada’s Arctic.

Ralph Dueck and Reynard Dela Torre from RRC’s applied computer education department and Carson Leung in computer science in the UM Faculty of Science have teamed up with the ARF on a joint project that is the first of its kind: it will allow easy access to a quantity of “Arctic-sized” data that will put that data into the hands of northern communities, government, universities, research institutes and the public.

ARF is a Canadian non-profit organization creating new scientific infrastructure in the Canadian Arctic. It partners with governments, universities and research institutions to provide access to its Arctic program initiatives and is working to build relationships with Arctic Indigenous peoples to advance understanding of the region through traditional knowledge. ARF has collected a huge volume of “big data” from cutting-edge research vessels and mobile labs including hydrographic and bathymetric assessments, soil and salinity samples, changing ice conditions, animal stock assessments and data collected through the Naurvik plant production pod.

This collaborative project will gather these disparate data and make them accessible in an Arctic Research Database, unifying research teams in Canada’s North and enabling minimally-invasive research practices. Through research and development across UM and RRC, the project team will centralize and catalogue these data from across the Arctic through leading-edge methods in data labelling and database design, making them publicly accessible through a universally readable, easily searchable database with a highly usable interface.

Continue reading at University of Manitoba.

Image via University of Manitoba.