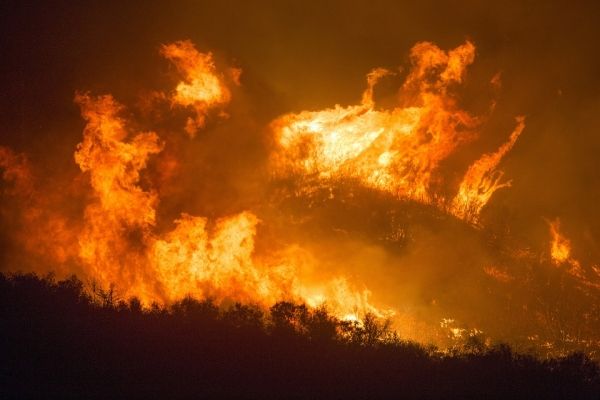 There is a paradox at the core of Earth’s unraveling firescapes.

There is a paradox at the core of Earth’s unraveling firescapes.

The fires are seemingly everywhere, and everywhere more feral. They are burning from the Arctic to the Amazon, from New South Wales to the West Coast. They are visible, and their smoke projects their presence in the form of immense palls well removed from the flames. But equally significant are the fires that aren’t happening.

The Earth is a fire planet, the only one we know. It has held fires as long as plants have lived on land. Removing fire from landscapes that have co-evolved or co-existed with it can be as ruinous as putting fire into landscapes that have no history of it. The fires we don’t see — the fires that should be there and aren’t — are an index of ecological loss, like imposing a drought on a normally lush landscape.

We have too many bad fires — fires that kill people, burn towns, and trash valued landscapes. We have too few good ones — fires that enhance ecological integrity and hold fires within their historic ranges. At the same time, with the incessant burning of fossil fuels, we have too much combustion on the planet overall.