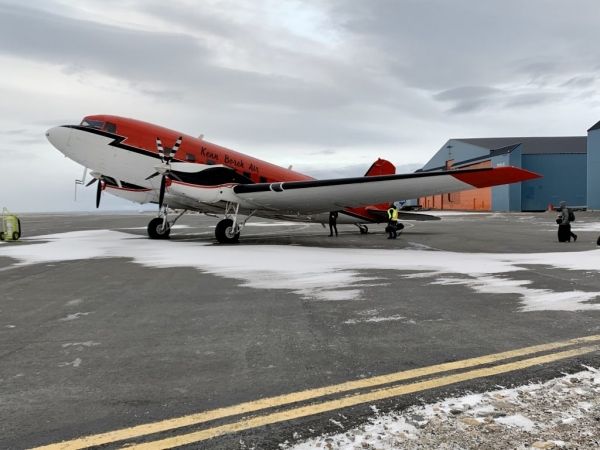 Despite racing against impending harsh weather conditions, a red and white World War II aircraft flew slowly and steadily over the icy waters surrounding Greenland in August and September.

Since 2016, the OMG project has conducted numerous flights over the waters near Greenland’s lengthy and jagged coastline. They drop roughly 250 probes each year (though they managed a record 346 during this extraordinary 2020 expedition) which then relay temperature and salinity data. The team uses this information to help determine how much the surrounding ocean is contributing to Greenland’s ice melt.

“The glaciers are reacting very strongly to the ocean and we ignore that at our peril,” said JPL scientist and principal investigator Josh Willis. “The oceans have the potential to melt the ice very quickly and drive the sea level rise even higher than we expected.”