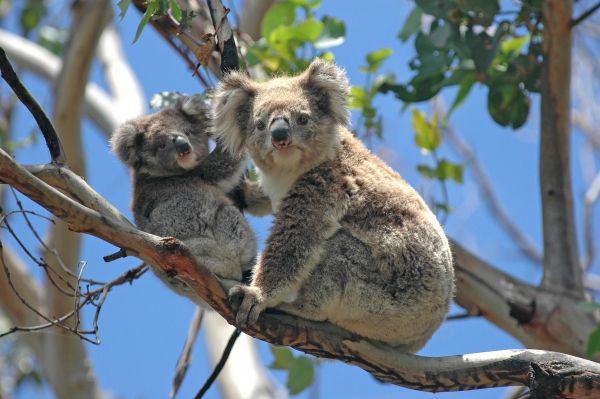 A University of Adelaide-led research project will study the clinical data of koalas injured in last summer’s devastating bushfires to give them the best possible chance of survival and recovery in future bushfires.

It is estimated that tens of thousands of koalas died – up to 80% of the Kangaroo Island koalas and at least 30% in NSW – and many more were injured in the fires which swept across large areas of their habitats in eastern and southern Australia.

“Many of these bushfires occurred in koala habitat, and because koalas are eucalypt specialists and rely upon eucalypt trees for food, water and shelter, they are particularly vulnerable,” says project leader Dr Natasha Speight, koala health specialist at the University of Adelaide’s School of Animal and Veterinary Sciences.

“These fires had a devastating impact on already vulnerable communities of koalas in Queensland, New South Wales, Victoria and South Australia.

Continue reading at University of Adelaide

Image via University of Adelaide