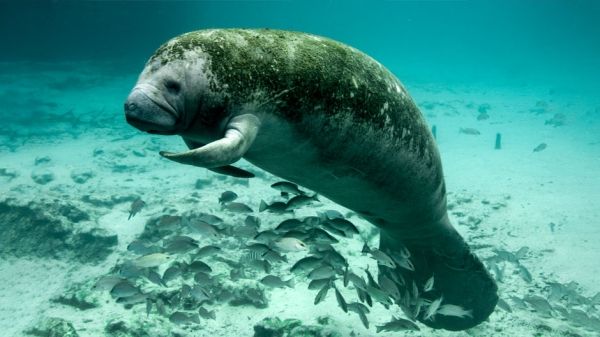 With the federal Endangered Species Act in danger, University of Miami researchers find that state protections won’t safeguard many threatened plants and animals.

With the federal Endangered Species Act in danger, University of Miami researchers find that state protections won’t safeguard many threatened plants and animals.

Nearly a half century after its enactment, the federal Endangered Species Act (ESA) is credited with protecting more than 1,700 species of imperiled plants and animals across the United States, preventing the likely extinction of nearly 300 of them—including the bald eagle and Florida manatee.

Yet the law signed by President Richard Nixon in late 1973 has never lacked controversy nor critics primarily because, as University of Miami graduate student Caitlin C. Mothes notes, when species are protected so, too, are their habitats. Now with President Donald Trump championing government deregulation, initiatives aimed at weakening or dismantling the ESA abound. This has prompted Mothes and three fellow Ph.D. candidates in the Department of Biology to try to answer the question: What would happen if the ESA were repealed and the protection of imperiled species fell to individual states?

Their answer, recently published in Conservation Letters, a journal of the Society for Conservation Biology, is not reassuring. Under the worst-case scenario, the researchers found that 73 percent of species on the federal list, or more than 1,000 plants and animals, could lose all protection were the ESA repealed. That’s because 68 percent of all imperiled species in the United States are not protected across larger habitats by individual state laws. What’s more, nearly every state—94 percent—protects less than half of the imperiled species within its borders, and 20 states do not protect a single plant.

Continue reading at University of Miami.