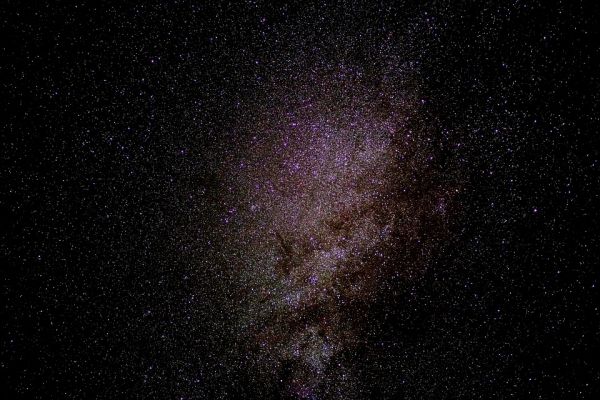 Star clusters have been part of the Imaginarium of human civilization for millennia, as shown through their countless representations in arts and sciences across cultures and continents.

Star clusters have been part of the Imaginarium of human civilization for millennia, as shown through their countless representations in arts and sciences across cultures and continents. The closest and brightest star clusters to Earth, like the Pleiades, are readily visible to the naked eye and are prominent members of our night sky, where they appear as tight concentrations of stars. A research team around astronomer Stefan Meingast at the University of Vienna has now revealed the existence of massive stellar halos, termed coronae, surrounding local star clusters. The paper will be published in "Astronomy & Astrophysics".

"Clusters form big families of stars that can stay together for large parts of their lifetime. Today, we know of roughly a few thousand star clusters in the Milky Way, but we only recognize them because of their prominent appearance as rich and tight groups of stars. Given enough time, stars tend to leave their cradle and find themselves surrounded by countless strangers, thereby becoming indistinguishable from their neighbours and hard to identify" says Stefan Meingast, lead author of the paper published in "Astronomy & Astrophysics". "Our Sun is thought to have formed in a star cluster but has left its siblings behind a long time ago" he adds.

Thanks to the ESA Gaia spacecraft’s precise measurements, astronomers at the University of Vienna have now discovered that what we call a star cluster is only the tip of the iceberg of a much larger and often distinctly elongated distribution of stars.

Read more at University of Vienna